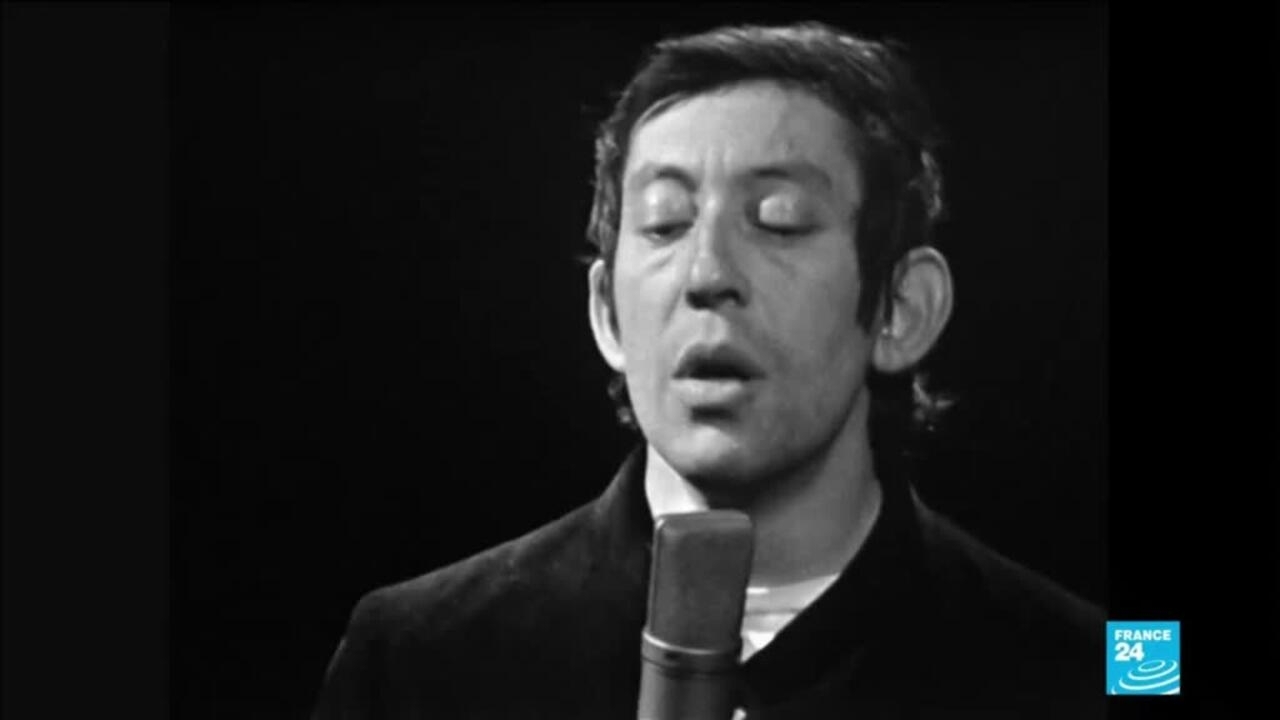 French pop artist Serge Gainsbourg passed away thirty years ago on Tuesday after a career that redefined the boundaries of pop song and challenged conventional mores.

Born in Paris from Russian emigrants in 1928, Gainsbourg released his first album, Singing on the front page!… in 1958. He gained international fame with 1969 long-player Jane Birkin & Serge Gainsbourg, which included the sensual hit I love you, neither do I, and the years 1971 Melody Nelson story, a concept album with orchestral elements.

Gainsbourg’s romantic life permeated his music and helped make him a featured artist. The title of a 1968 album, Initials BB, refers to French actress Brigitte Bardot, who sang the chorus of her ode to American outlaw characters “Bonnie and Clyde”. Gainsbourg and English actress and singer Birkin have been together for over 10 years; their daughter Charlotte Gainsbourg is a full-fledged musical artist and actress.

The questioning of traditional values ​​and customs also becomes an essential element of Serge Gainsbourg’s art. He recorded a reggae version of the French national anthem, The Marseillaise, in 1979 which angered the soldiers, and performed a duet with Charlotte on the 1984 track Lemon Incest on “The Love We’ll Never Make Together”.

Click on the video above to see the full report from FRANCE 24.