This was the problem faced by Frenchman Clément Monnet while working outside France.

“I lived in Asia, Latin America and North America for 10 years and I always had trouble finding French films online… when I was nostalgic for my country,” he said. declared. “Now video on demand streaming has exploded and there are many platforms, but none dedicated to French cinema while France is the second largest exporter of films in the world.”

Monnet’s solution is Cinessance, a platform dedicated to French-only movie streaming that will eventually be available worldwide. As of November 16, Cinessance is available only in the United States and Canada, with expansion planned in other countries. Cinessance claims to have overcome catalog inventory, licensing and availability issues by offering a large catalog of French-only films and programming that will appeal to Francophones and Francophiles around the world. The films will be shown in French with English and French subtitles. Local language captions will be added as the service grows.

According to Monnet, France creates roughly the same number of films as the United States, but French films are underrepresented on streaming platforms for various reasons. These include the inefficiencies of film companies in distribution and the internationalization of production, as well as changing patterns of film consumption. Streaming took off in the first pandemic year and the industry is trying to catch up.

“That’s exactly why I created Cinessance,” Monnet said. “There is a gap between the quantity of films that have been produced and the quantity available on the new mode of consumption. We had to bring French cinema into the home, on laptops, tablets and phones. That’s how the whole project started – analyzing that gap. 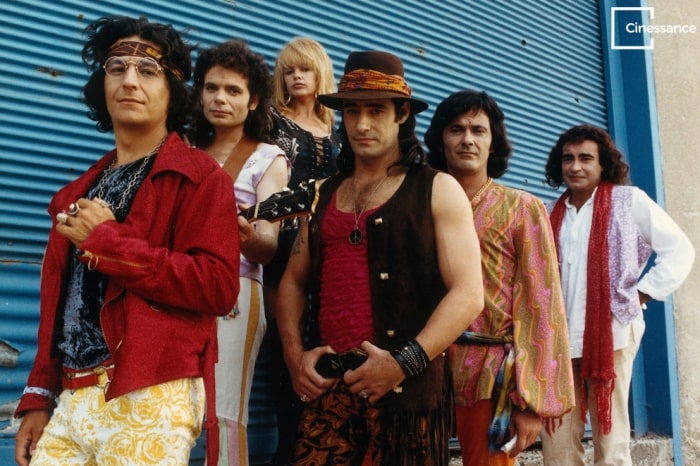 While building the brand and engaging the 423 million French, Francophone and Francophile expats worldwide, as well as the additional 2.2 billion who use streaming services, was an obvious challenge, there were initially bigger challenges. The first was to gain credibility as a legitimate streaming company with French studios. Second, obtaining licensing rights to stream movies and programs. Even though Cinessance is a partner of French studios (TF1, Canal, EuropaCorp, Orange, Playtime and in discussion with Pathé, Gaumont, SND and many others), the process was complex.

“My first thought was that any studio would be happy to work with a new platform…and in fact it wasn’t,” Monnet said. “Films are a high value asset and they wanted to be selective in offering rights, so the first thing we had to do was prove our credibility as a start-up, raising money quickly, building businesses and understanding the French cinema industry, more than we were serious.

Monnet did this by promoting his experience with start-ups, including his last job as CEO of Voom, a city helicopter taxi company that served Sāo Paulo, Mexico City and the San Francisco Bay Area. in partnership with Airbus and Acubed. Voom sadly shut down due to the pandemic since there was one flying, but lessons learned in the tech/consumer industry are working for Cinessance. Monnet also had a variety of strategic advisors familiar with the film industry and film licensing best practices. 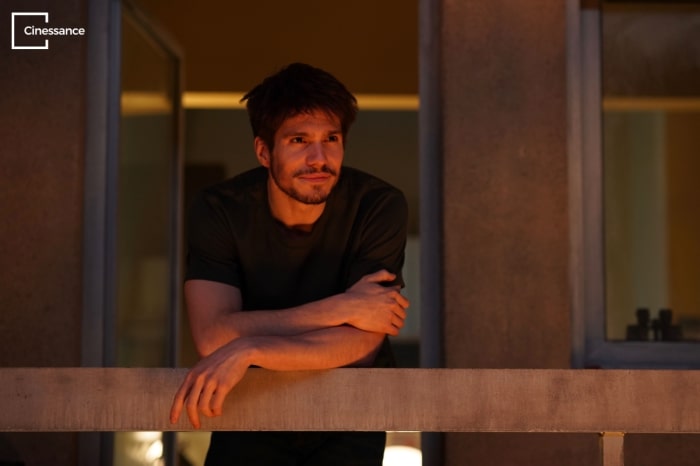 The second thing was the long and slow process of getting licensing rights. It usually depends on personal contacts and back and forth negotiations that are managed manually on Excel spreadsheets.

“It’s so slow and manual,” Monnet said. “You have big excel spreadsheets with the different rights (TV, movie rentals, subscriptions, theatre, non-commercial, music, producer and actor, etc.) for the different countries and that’s a lot of tracking and a lot of manual information in their heads. So it takes a lot of time and resources and… time. There’s a lot of back and forth. They represent producers’ rights and they have to check with them, so it’s a lot manual transactions.

As a Silicon Valley tech, Monnet had an idea for a product that would speed up the process, but decided the industry wanted to move the licenses slowly to make sure they were following the right process and working with the right people. partners.

The Cinessance team has proven their business acumen by setting up a company within a year and offering services from mid-November. Although licensing was slow, the company worked quickly to develop a catalog of French films for the US and Canadian market. The start-up’s current funding is made up of angel investors and what’s called “friends and family funding,” but Cinessance is gearing up for a venture capital round in France and the states. -United. 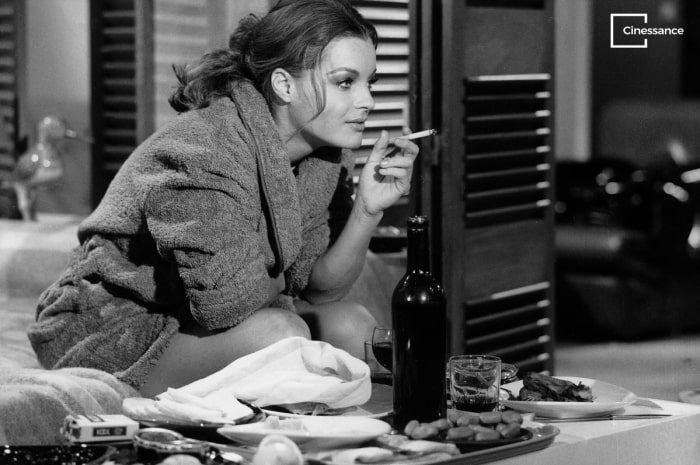 According to Monnet, the company will only be present in the United States and Canada for a year or more before expanding to other countries, because the market is already huge and he expects to create a company of several million dollars before expanding. The next targets will be South America, then Asia, Europe and Africa.

Monnet began to develop his personal base in Clermont-Ferrand, France, in Auvergne, where he graduated from a business school. He then held jobs in Singapore, China and the United States. He’s made sure his favorite movies are on the Cinessance lineup, including Archimedes the Tramp, Four Up-and-coming Boys and Max and the Junkmen.

Perhaps part of Monnet’s (and Cinessance’s) success strategy was learned from Four friends with a future (Four Up-and-coming Boys) and other favorite movie characters.

Cinessance is available on the web and through mobile apps on iOS and Android. Users will be able to stream to their TV with Chromecast and Airplay and plans are due to be integrated directly into SmartTV channels sometime in 2022.