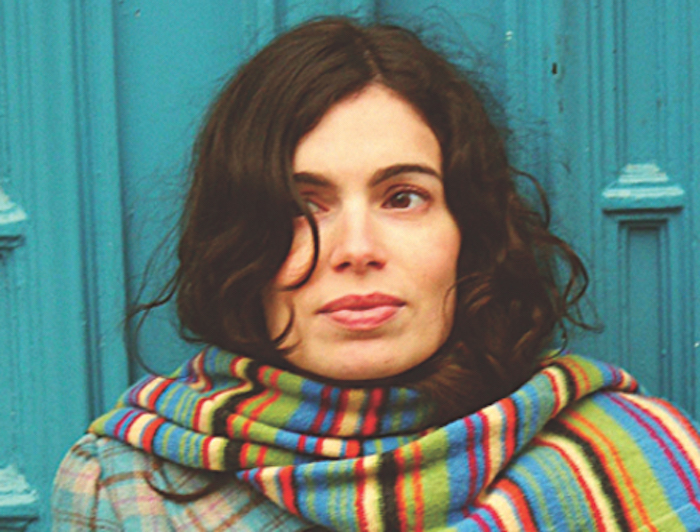 Singer, songwriter, citizen of the world …

Born in Paris to Tunisian parents and raised in Israel, Naïm considers herself a citizen of the world. She returned to Paris at the age of 21 where she began to compose her folk-pop albums with her creative partner, the musician-producer David Donatien.

His music career peaked in 2008 when Apple presented his whimsical song New soul of her second album, making her an overnight success. Since then, Naïm has performed his soul songs all over the world and continues to gain loyal fans.

When she is invited to co-interpret Jacques Brel’s Qwhen we only have love (When all we have is love) at the memorial to the victims of the Paris attacks, she paid a moving tribute. His fifth and most recent album, titled Old and released in France in March 2015, was written in English, Hebrew and Creole. It has already earned Naïm a second prize for female artist of the year at the Victoires de la Musique, the French equivalent of the Grammys.