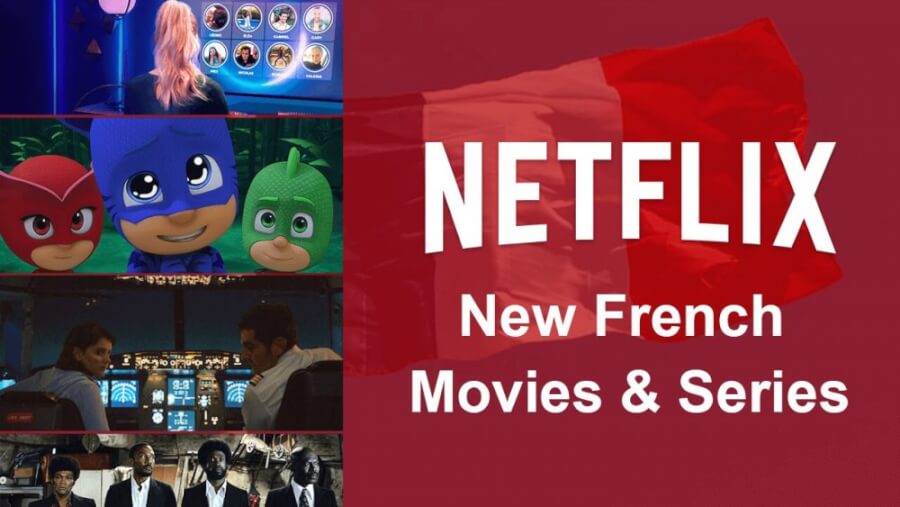 Since we’re halfway through 2020 (and what a year it has been), we thought we’d take a look at some of the great French-language content that’s coming to Netflix so far. The streaming giant offers a great selection of French content, including animation, thrillers, documentaries, romances and comedies.

Just to add: this list features the best French content available on Netflix US. However, when Netflix adds foreign language content, it usually grants it a license for worldwide streaming. So, wherever you are in the world, you should be able to watch these incredible French movies and series on Netflix.

The France Circle (Season 1) NOT

I can’t get enough The circle? You are lucky!

The French version of this successful reality TV series was released in April 2020. Participants must reside in a special apartment building, communicating only with their neighboring competitors via the game’s personalized social network: the circle. They can decide to be themselves or take on a completely different identity.

Until dawn (Season 1) NOT

Have you ever spent the night in a haunted house? This is exactly the premise of this French Netflix Original.

A group of comedians must spend the night in a scary place. In addition to the usual “things that happen at night”, there are also some disgusting pranks put in place by the producers.

This sweet animated series features a trio of normal kids who start fighting crime at bedtime. Together, Amaya, Greg and Connor make up the superhero team, PJ Masks.

This 2016 film follows Jimmy, a West Indian expatriate in 1970s France. Disillusioned with his life, he joins an idealistic criminal gang. Of course, things are not going as well as expected …

In the night (Season 1) NOT

This Belgian sci-fi thriller has a lot going for it. In an apocalyptic world, passengers on a night flight are diverted. Sunlight is deadly, so the plane must fly through the night to escape.